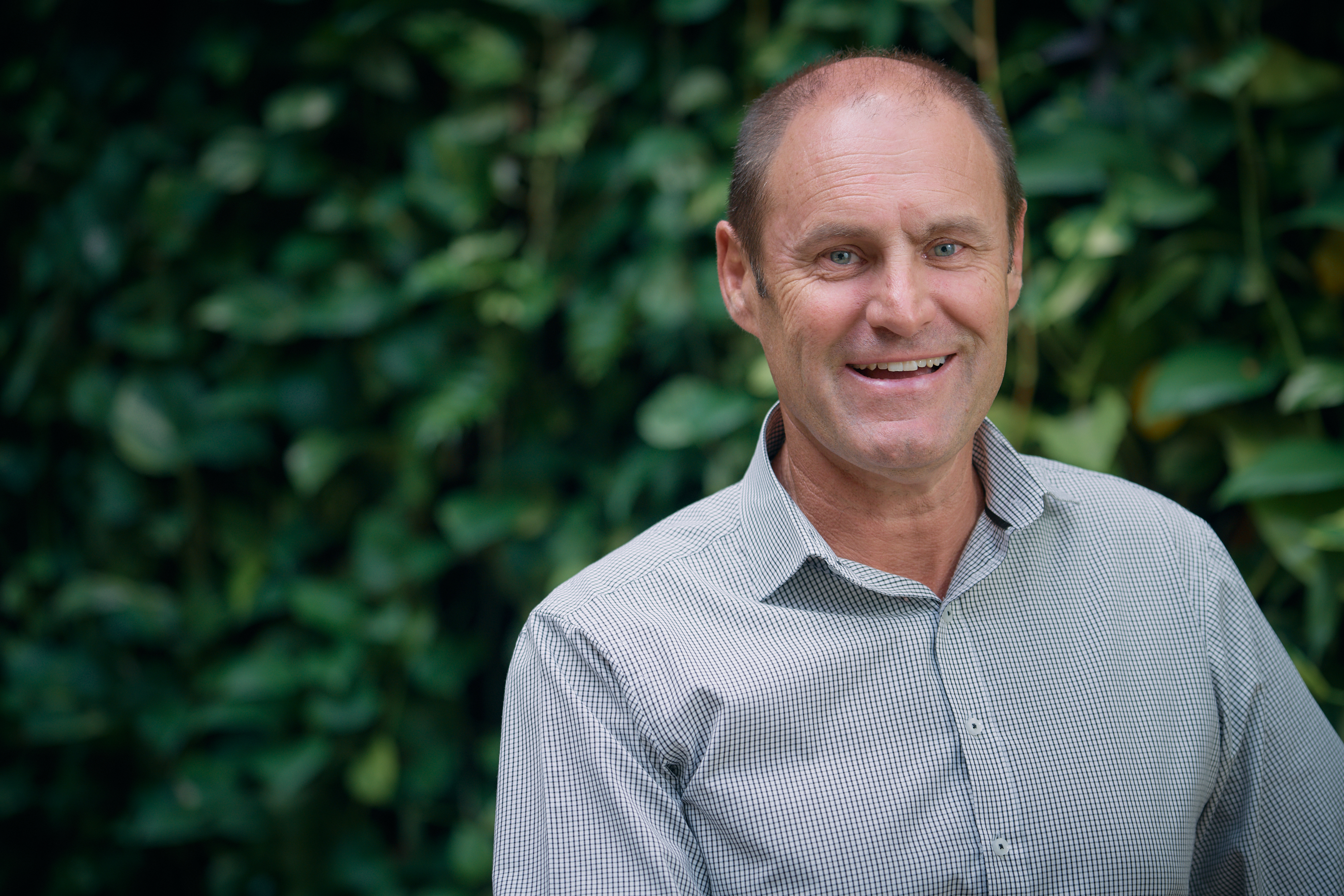 Experience
Chris has over 35 years’ experience as an accountant, 26 of which have been at TSP. He advises in all areas of taxation and business advice to individuals through to medium sized businesses.

Chris was born in Dubbo, the ‘middle’ of nine boys. He studied in Sydney and graduated from the University of NSW, practicing as an accountant for many years in Sydney, primarily in the areas of business services and advice.

Prior to the birth of his first child he & his wife moved to Newcastle. Chris was employed by TSP Accountants in 1994 as a Senior Accountant. He immediately fell in love with the community and the work life balance Newcastle offered, with the added bonus of beautiful beaches and golf courses nearby.

Chris became a Partner of TSP Accountants in 1999 and after 27 years is affectionately known for playing the role of the father figure at TSP.

Chris is a generous and compassionate man, well respected in his field. His client base is far reaching, including Queensland, Country NSW and metropolitan Sydney.

Chris not only assists his clients with business advice, his repertoire also includes business valuations and structures, superannuation and estate administrations.

On A Personal Note
Chris’ passions outside TSP include visiting his eight brothers, watching his children play sport, having a hit of golf, catching up with friends and spending time with his wife of 29 years, Bernadette and their four children. 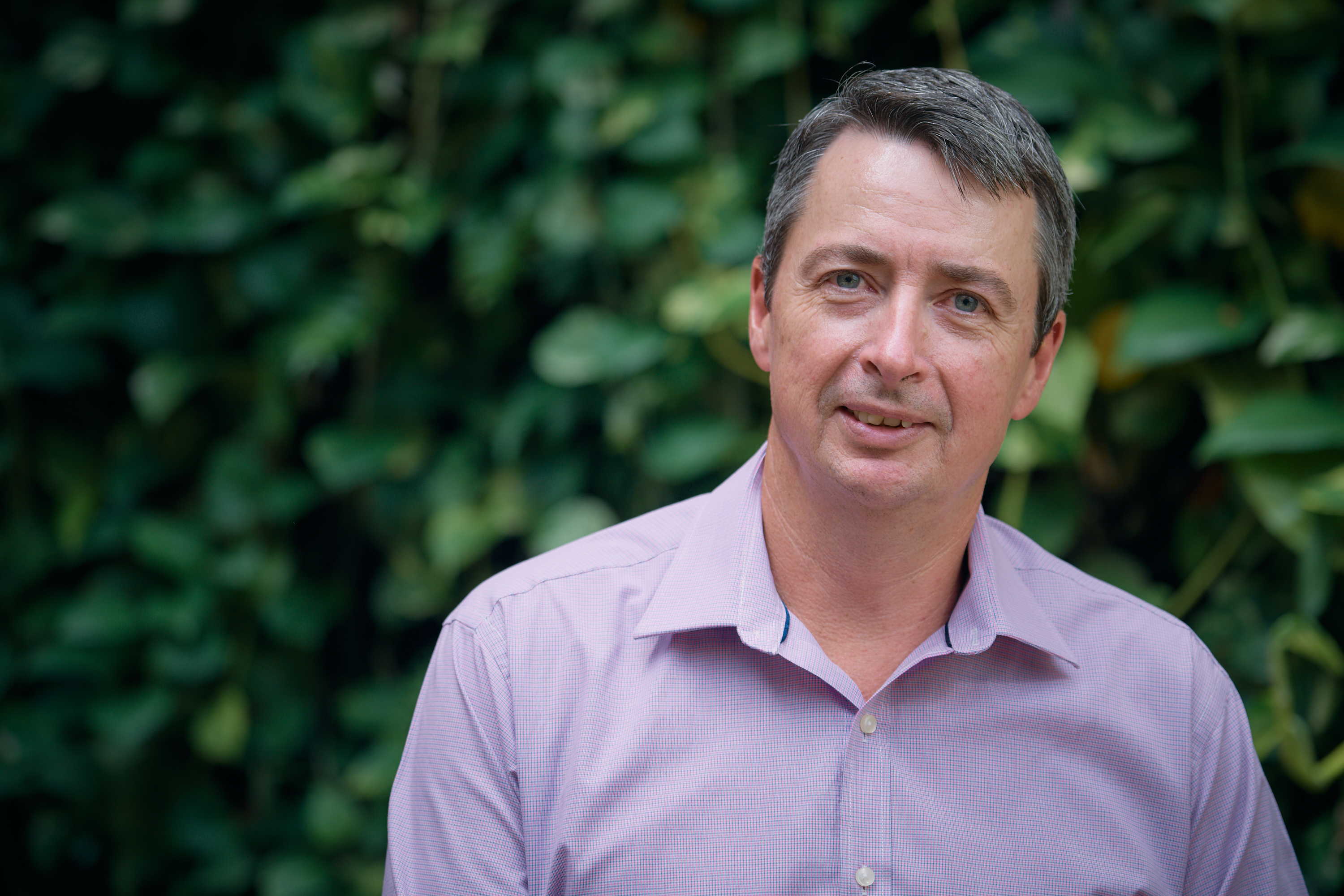 Experience
With over 30 years’ experience, David is well equipped to provided taxation and business advice to all levels of clients. His broad client base has given him experience in a wide range of industries including primary production, transport, retail, medical and other professionals.

On A Personal Note
David and his wife Angela are active in the Rugby and Triathlon communities as they try to keep their three boys from destroying the house. 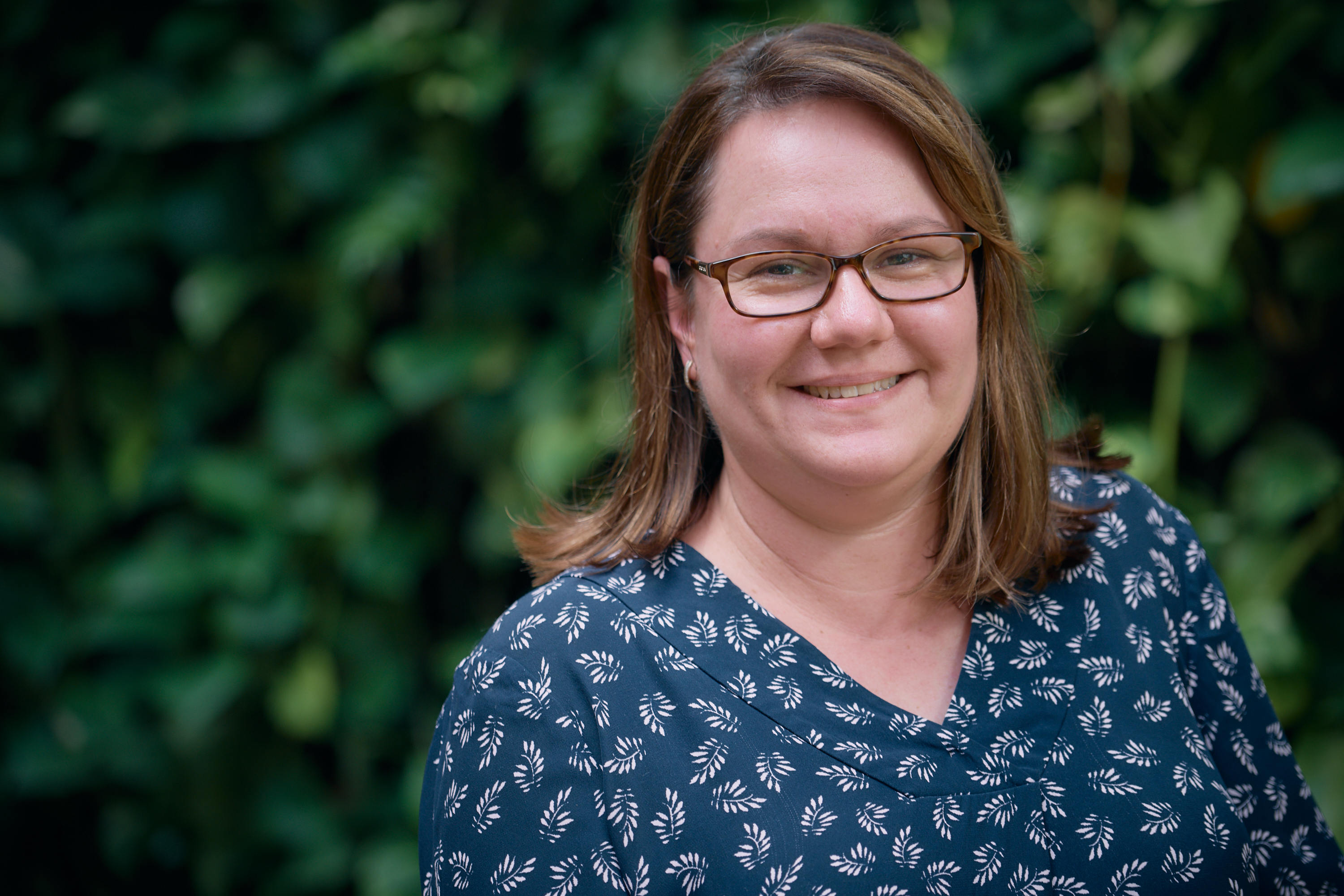 Experience
Deidre has over 25 years’ experience of providing taxation and business advisory services to clients across a range of industries. She has a keen interest in superannuation with a focus on self-managed superannuation funds.

On A Personal Note
Outside of TSP the majority of Deidre’s time is spent with her husband and their 2 small children. When she manages to find a few quiet moments, they can be enjoyed listening to an audiobook with a cup of coffee. 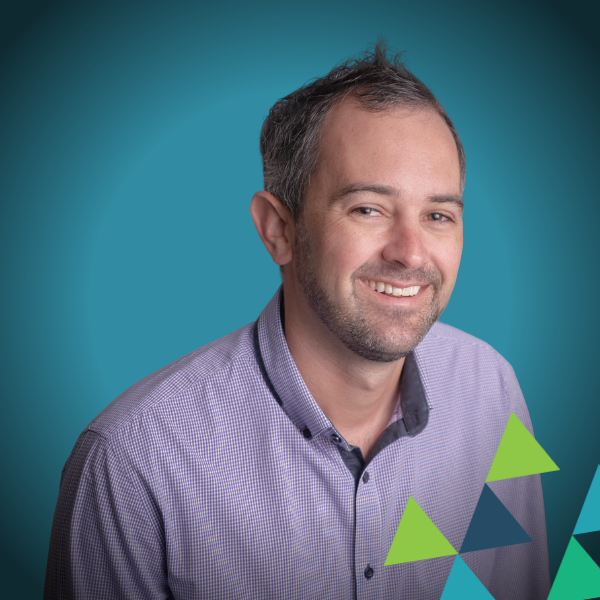 Experience
Peter has both commercial and accounting experience which proves valuable to his varied range of clients. He has an extensive knowledge of modern accounting software packages.

On A Personal Note
Peter is truly passionate about soccer. He currently coaches the Mayfield Senior Football Club. 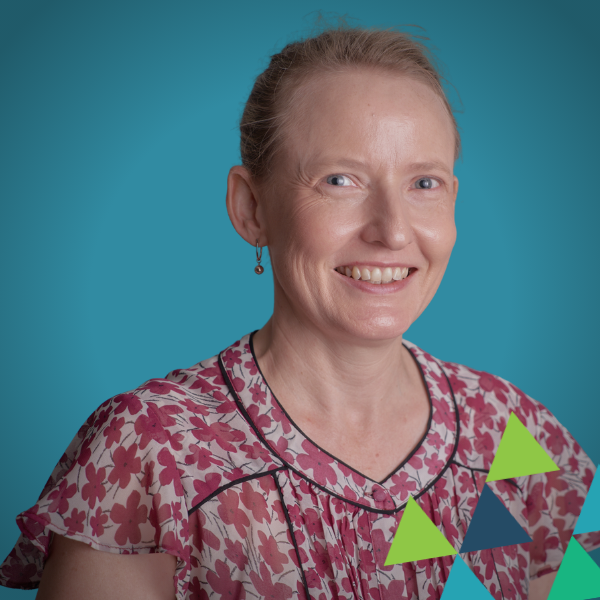 Experience
Michelle has more than 25 years’ experience in accounting and has been a valued part of our team for the last 15 years.

On A Personal Note
Michelle thoroughly enjoys travelling all over the globe. 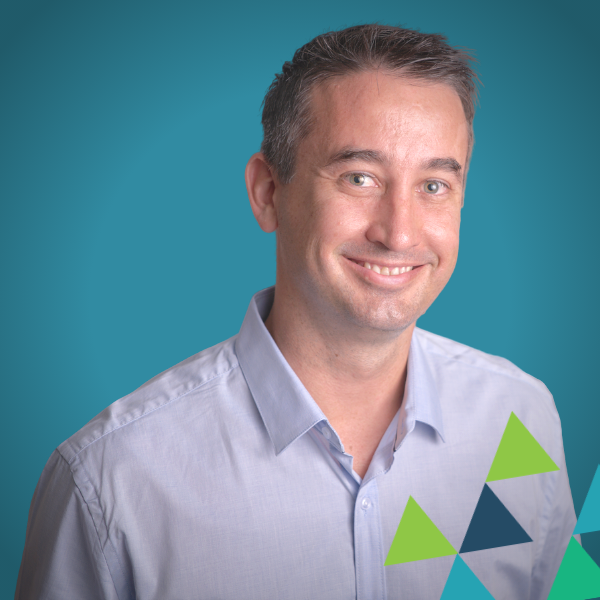 Experience
Joel has over 15 years’ experience in accounting with the last 10 here at TSP.

On A Personal Note
Joel is a mad soccer fan, an interest he shares with his 2 young boys. 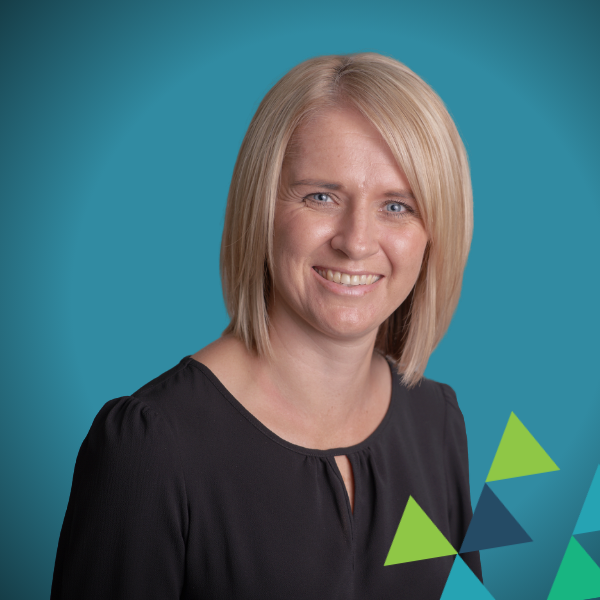 Experience
Jo has been part of the TSP team since October 2002. She has developed many sound relationships with our clients, always striving to ensure their needs are met and a high quality of service is provided.

On A Personal Note
Jo is kept busy with her two daughters. She’s friendly and always up for a chat. 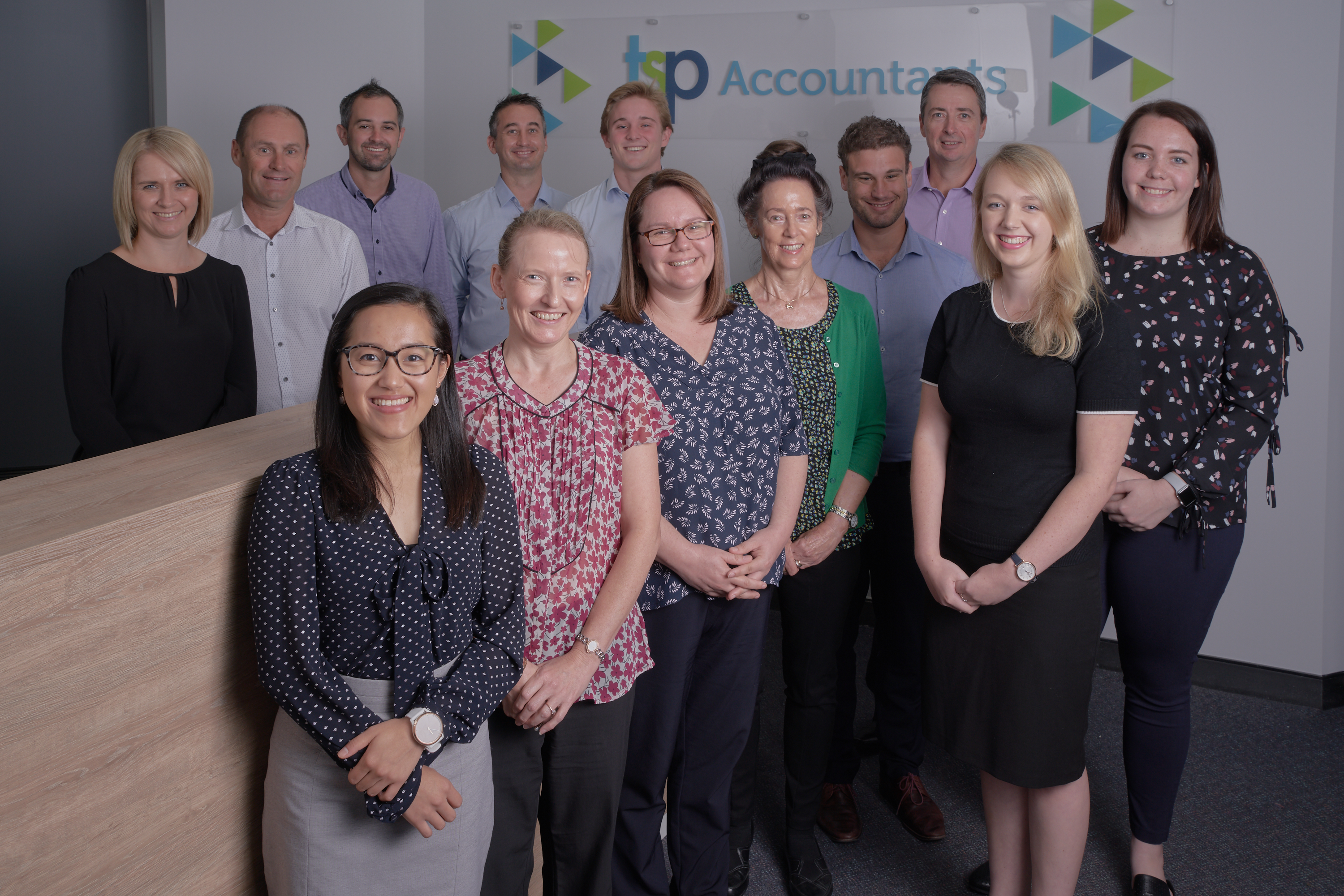 We are proud partners with

Our Office Has Now Reopened With All Staff Returned. Contact Us On 49 26 4155  More Here