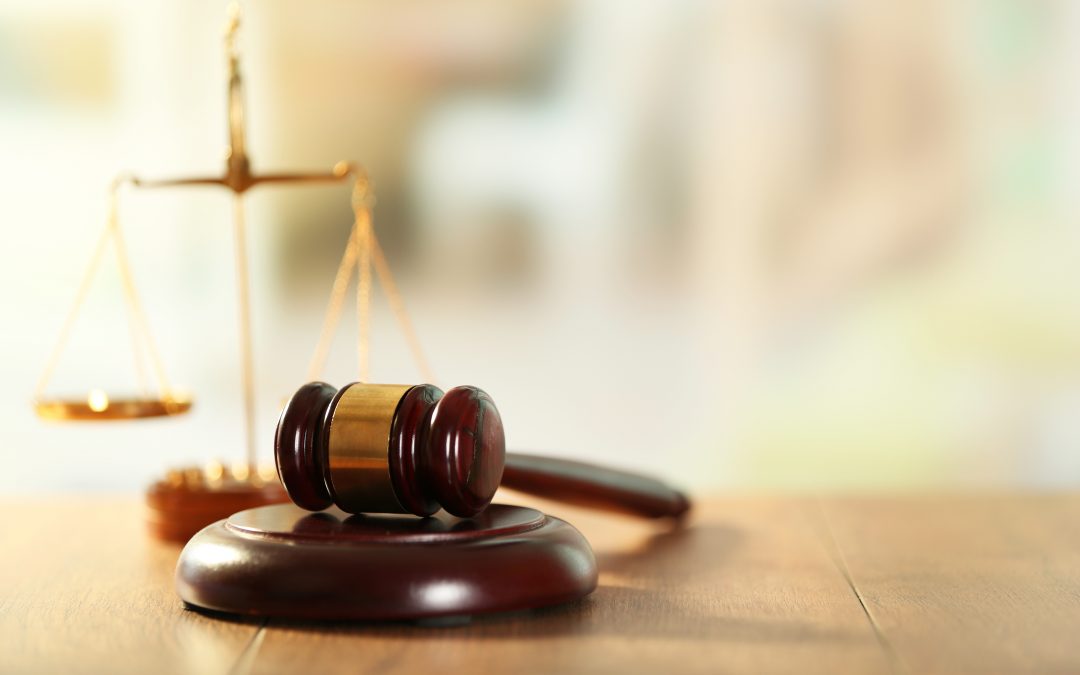 Amnesty for employers on Superannuation Guarantee

Nearly two years since it was introduced to Parliament, the Treasury Laws Amendment (Recovering Unpaid Superannuation) Bill 2019 was waved through the Senate on Monday 24 February.

The bill, which is being referred to as the Superannuation Guarantee (SG) Amnesty, provides a one-off reprieve for employers to make a voluntary disclosure of any unpaid superannuation contributions that occurred through 1 July 1992 to 31 March 2018.

The introduction of the SG Amnesty, combined with the implementation of Single Touch Payroll (STP), provides an incentive for employers to voluntarily disclose unpaid super contributions.

As reported on The Pulse recently, STP reporting gives the ATO access to near real-time payroll data, allowing it to assess employers’ compliance with SG obligations. It will no doubt use this information to take action against employers who don’t comply with their obligations.

Benefits of the Amnesty

Under the SG Amnesty, an employer who makes a voluntary disclosure during the amnesty period:

The amnesty period will be extended from the original proposed date of 24 May 2018 and expires six months after the date the legislation receives royal assent.

This means, where an employer has already made disclosures to the ATO during the previously announced amnesty period that was never legislated (that is, from 24 May 2018 to 23 May 2019), they’ll benefit from the penalty remissions provided in the new legislation.

Other conditions of the SG Amnesty

Under the SG Amnesty, employers must disclose information related to the amount of SG shortfall for the relevant quarter (from 1 July 1992 to 31 March 2018) to the ATO in the approved form.

This legislation only applies to underpayments that haven’t been disclosed to the ATO previously and were made before any notification of an audit or review having commenced.

Where an employer fails to pay or enter into a payment arrangement with the ATO to pay the SGC liability, they lose the benefits of the SG Amnesty.

For SG shortfalls relating to quarters commencing on 1 April 2018, normal rules apply (as in, the super contributions won’t be deductible, while administrative fees and Part 7 penalties will also be imposed).

As there’s a limited time to take advantage of this one-off amnesty (six months from the date of royal assent), employers with unreported SG liabilities should obtain advice and consider making voluntary disclosure today.

This article was first published on the MYOB website, 25 February 2020.  Credit to the author Joe Kaleb.