New Lifetime Director ID’s & What You Need To Know 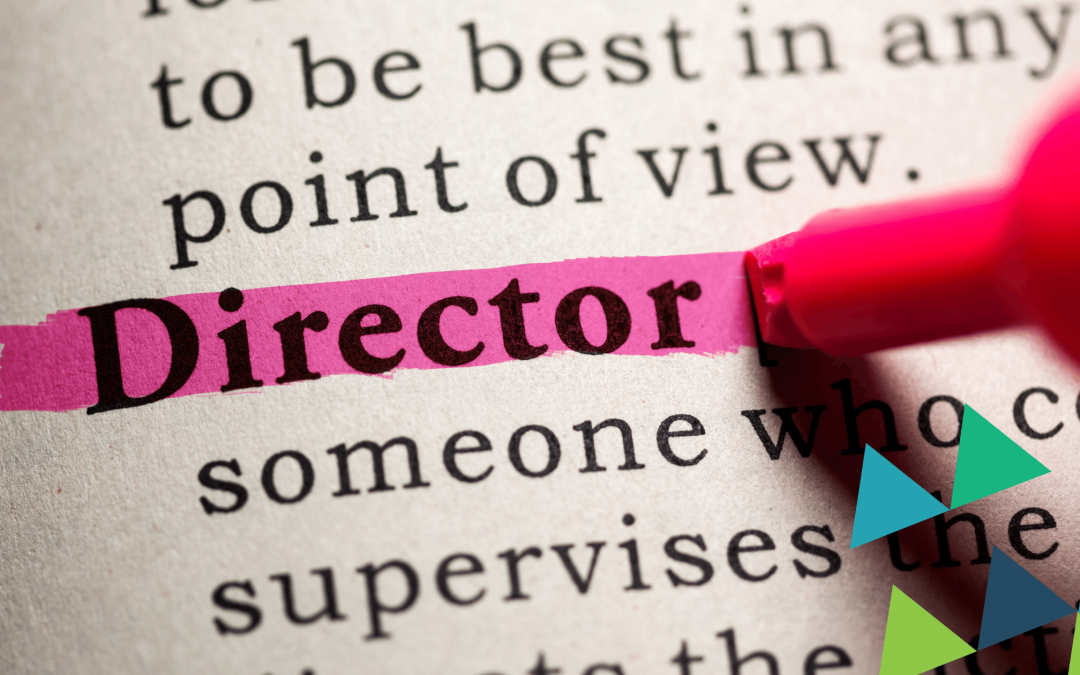 Directors will be required to register for a unique identification number that they will keep for life, much like a tax file number under a rewrite of Australia’s business registers.

ASIC does not currently verify the identity of directors and Elvis Presley and Bob Marley could “quite possibly” be registered. Or at least that was the view of former ASIC Commissioner John Price at a 2020 Parliamentary inquiry.

The introduction of the Director Identification Number (DIN) regime is part of the Government’s Modernisation of Business Registers (MBR) Program creating greater transparency and tracking the movements of individuals over time. The MBR will unify the Australian Business Register and 31 ASIC business registers, including the register of companies. In effect, the system will create one source of truth across Government agencies for individuals and entities and will be managed by the Australian Taxation Office (ATO).

Why a director ID?

Under the new regime, all directors will need to have their identity confirmed when they consent to being a director, so no more Elvis Presley unless your name really is Elvis Presley. You will then keep this number permanently, even if you cease to be a director – the number will not be issued to another person. The result is an ID system that traces a director’s relationships across companies, enabling better tracking of directors of failed companies and prevents the use of fictitious identities.

The target is illegal phoenixing. Phoenixing is when directors transfer the assets of an existing company to a new company without paying full value, leaving the debts with the old company. Once the assets have been transferred, the old company is liquidated leaving creditors out of pocket. Phoenixing has a ripple effect in the community and is estimated to cost between $2.9 billion and $5.1 billion annually. The real face of the impact is to the unpaid creditors – mostly customers and contractors, unpaid employee entitlements, and the broader cost through unpaid taxes.

Once the assets are transferred to a new company, the directors then continue to operate the business in a new entity. They just set aside the problems and start again with the benefit of the good parts of their old company as a foundation.

Who will need a director ID?

The definition picks up the concept of ‘shadow directors’ who act in the capacity of directors through influence and control but are not directors by title. That is, its feasible that someone who is not a director but is seen to be making decisions on behalf of the company can be held to account.

An eligible officer is a director of a:

When the system opens, directors will need to apply for an ID through the Australian Business Register system through their myGov account. If you do not have a myGov account, it would be a good idea to create an account and become familiar with how it works. Your myGov account creates your digital credentials to verify who you are.

When you register, you will need to declare that the information you have provided is true and correct, you are or will be an eligible officer within 12 months, and you do not have an existing ID (or applied for one).

Unlike the existing system that merely registers information, the new regime will verify a director’s information and may utilise other sources of information such as your driver’s license and/or link to your client record held by the ATO.

The problem of directors in name only.

The new regime will not overcome one problem area – where naive participants are encouraged to become directors in name only such as elderly parents, or a spouse. That is, the identity of that person is legitimate but their role as a director is merely window dressing and they do not fulfil the role as active participants – a situation that is not uncommon in family groups.

It’s important that anyone agreeing to be a director understands the implications. Being a director is not just a title; it is a responsibility. At a financial level, directors are responsible for ensuring that the company does not trade while insolvent. The by-product of this is that the directors may be held personally liable for the debt incurred. The director penalty regime has also been tightened up in recent years to ensure that directors are personally liable for PAYG withholding, net GST and superannuation guarantee charge liability if the company fails to meet its obligations by the due date. For many small businesses, the directors are also often personally responsible for company loans secured against property such as the family home.

Failing to perform your duties as a director is a criminal offence with fines of up to $200,000 and five years in prison.

Ignorance is not a legal defence. Don’t sign anything unless you understand the consequences.

The introduction of a structured director verification system comes with greater controls and influence by the regulators to enforce the law with civil penalties of up to $200,000 in situations which include:

The failure to register when required is a strict liability and the regulator does not have to prove fault, they will simply issue an infringement notice.

If you are unsure of any of the above or if this article has raised questions for you then contact the TSP team to seek professional advice prior to finalising any documentation. Call us on 49 264155 or email admin@tspaccountants.com.au