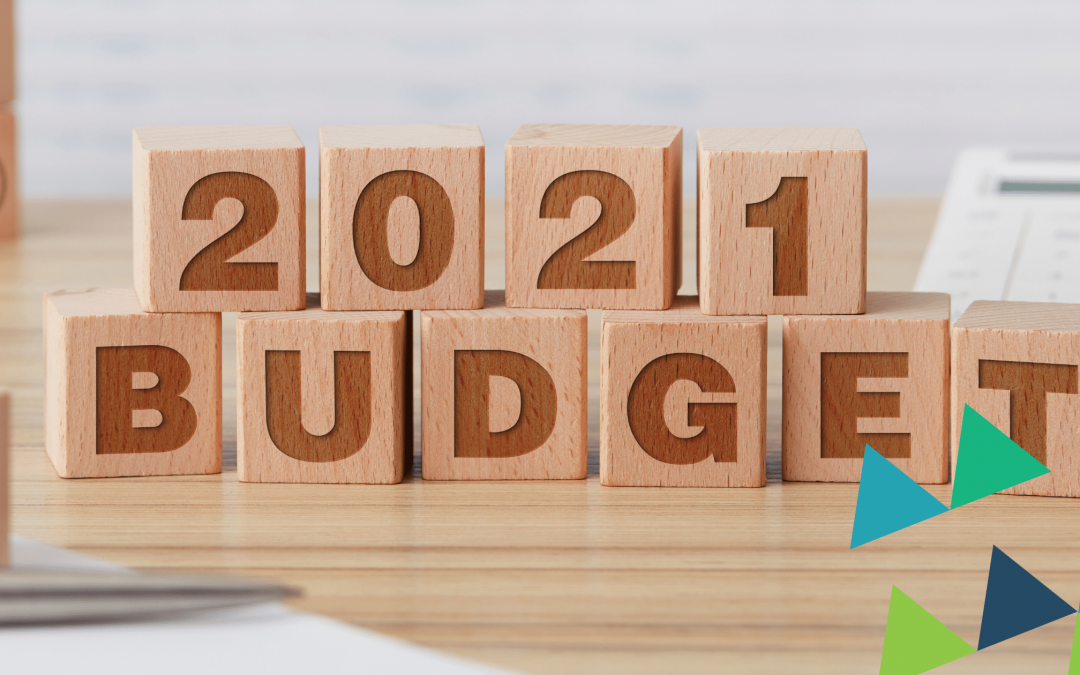 On Tuesday 11th May 2021 the Federal Government announced its annual Budget for 2021/22. Both
individuals and businesses will be affected by the changes announced. In this article TSP have summarised the key points affecting both Individuals, Businesses and Superannuation.

The LMITO forms part of your tax refund and is calculated as follows:

The thresholds will increase for the 2021 year. The table below indicates the previous and new 2021 thresholds.

Note the family threshold will increase by $3,597 for each dependent child (previously $3,533).

The rules to determine whether an individual is a resident of Australia for tax purposes have always
been complex. The Government announced changes to the current rules with effect from the first
income year after the date of Royal Assent of the legislation.

The $250 non-deductible threshold will be removed so that the first dollar of self education costs will
be tax deductible. This will apply to the first income year after the date of Royal Assent of the
legislation.

The Temporary Full Expensing rules have been extended from 30 June 2022 to 30 June 2023.
All businesses with an aggregated turnover of less than $5 billion will be able to deduct the full cost
of eligible depreciable assets under the $150,000 threshold.

The Government has extended this rule from 30 June 2022 to 30 June 2023. Eligible businesses (with
an aggregated turnover of less than $5 billion) can offset tax losses made in the 2020 year through to
2023 financial years to claim a refund of tax paid as far back as the 2019 financial year.

The announcement of the Federal Budget 2021/22 also included changes to superannuation.

Superannuation Guarantee $450 per month threshold to be removed

Previously, employers were not required to contribute superannuation guarantee if an employees’
wages were less than $450 per month. The Government has announced the removal of this rule
effective the first financial year following Royal Assent of the legislation. It is expected this will be
from 1 July 2022.

Removal of the Work Test

The Government announced the removal of the requirement to meet the work test, for those aged
67 to 74 years, when making non-concessional (after tax) and salary sacrifice superannuation
contributions.

The work test still needs to be met for those aged 67 to 74 years who wish to make personal
deductible contributions.

An individual passes the work test if they work for 40 hours or more in a 30 consecutive period during
the financial year in which the superannuation contribution is made.

These changes are expected to be in effect from 1 July 2022.

The downsizer contribution allows individuals to make an after tax contribution up to $300,000 to
their superannuation fund following the disposal of an eligible dwelling. Previously this contribution
was only available to those aged 65 and over.

The Government will reduce the age limit from 65 to 60 years of age.

If you have further questions relating to any of the above items or would like any assistance please give the TSP team a call on 4926 4155 or email us admin@tspaccountants.com.au